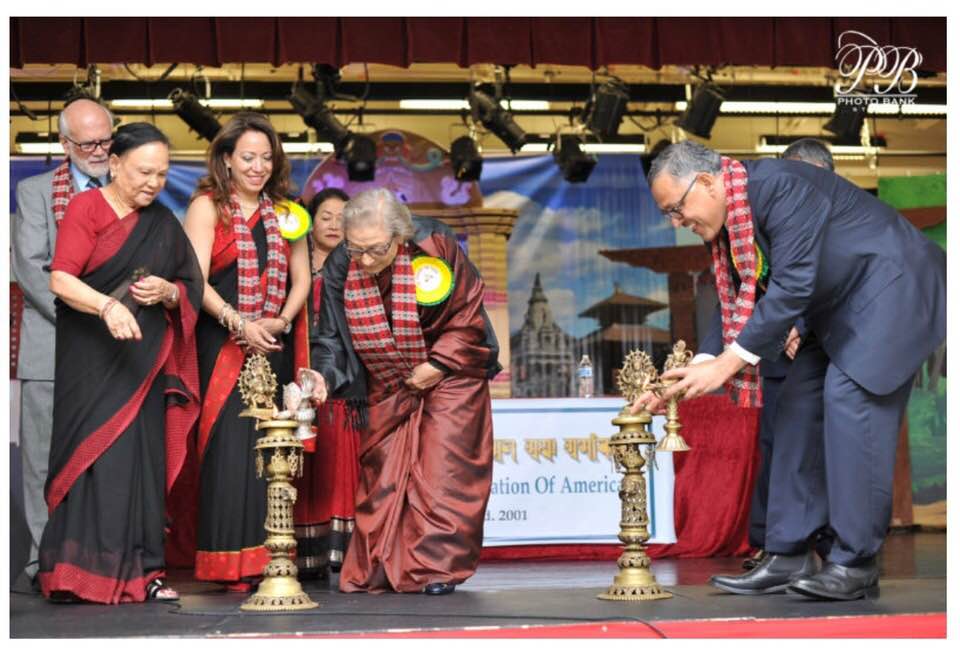 Newah Organization of America (NOA) held its successful 17th Annual Convention and General Meeting in Lorton, Virginia on Saturday, May 26, 2018 with more than 200 participants. The program was well received by a cross-section of the Newah and Nepalese community around from the Washington DC metropolitan area, as well as from Nepal. This year’s convention theme was “Empowering Woman through Entrepreneurship ”.